The political individuals, parties, countries and activities used here are for case study and exhibition purposes only. They do not necessarily reflect affiliation, belief in or association with their respective ideologies, countries, political parties and national standards. OKHMA wishes to convey the message in this page without being interpreted as an affiliate to any parties involved in it unless stated otherwise. 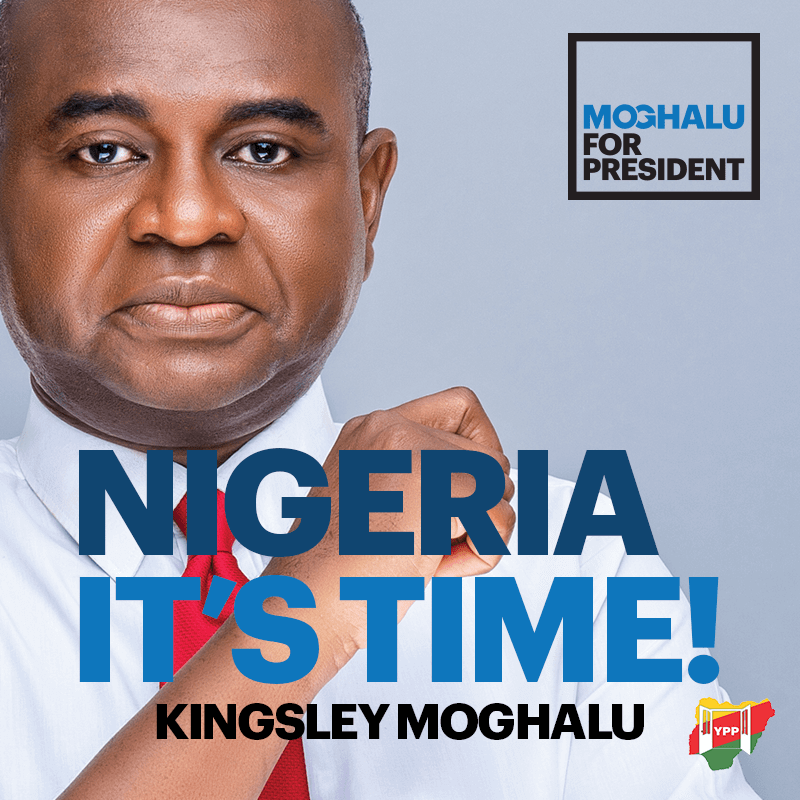 WHAT ARE NIGERIA’S CORE SOCIETAL ISSUES:

Nigeria is seen as the flag bearer of Africa. Today, it’s problems are posing a threat not only to Nigeria, but to the whole continent. Nigerians know how bad the situation is. They therefore, have solutions of how to fix it. They no more want a person promising to fix it, they are seeking for someone with a like mind. A listener and friend.

HOW ARE NIGERIANS FEELING ABOUT THIS? - DESPAIR

WHAT DOES THIS PROJECT SUGGEST?

The campaign sort to use revolutionary strategies in PUBLICITY and PROPAGANDA to emphasize or de-emphasize the impact of the candidate’s POLICY, POLITY and POLITICAL INFLUENCE.

Policy: We tried to understand In-depth of what the client stands for and how best we can merge the nation with the candidate’s policies. 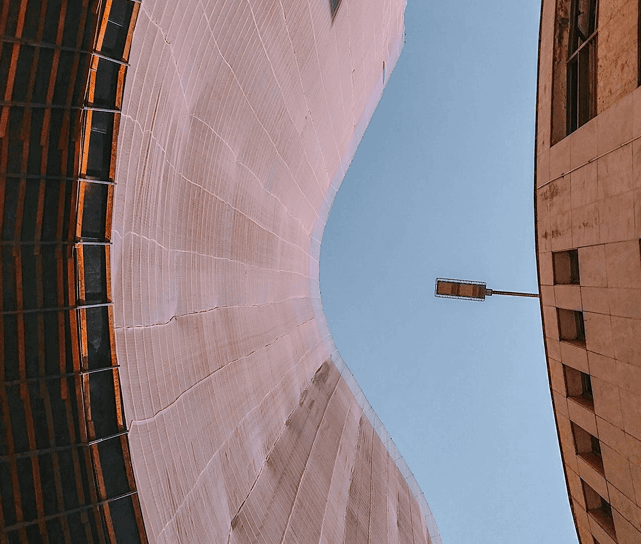 We evelauted to see how societal structures are in line with him and how we use them to his benefit.

We measured against his political sphere and it’s influence levels and how we can benchmark and leverage on them. 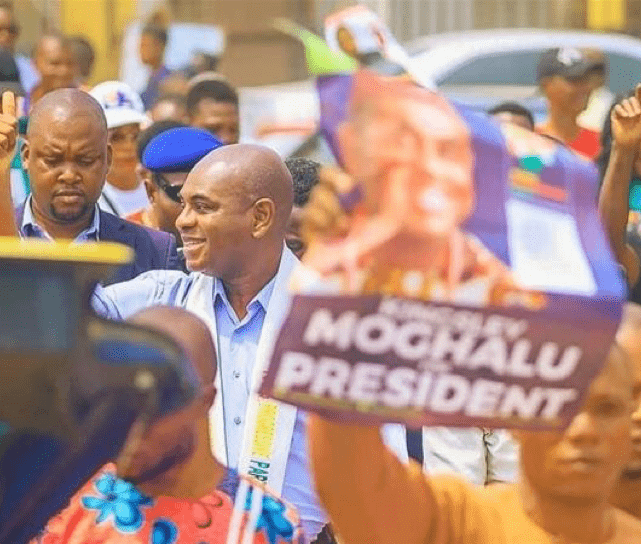 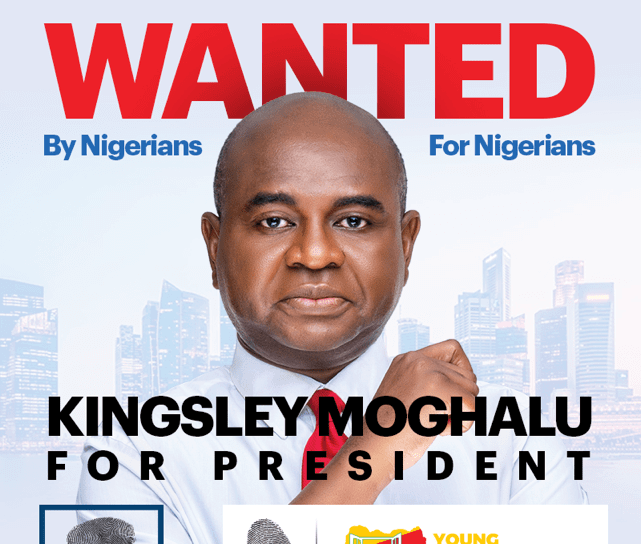 Building a message and ensuring it understood is key, we managed circular propagandas built to to and from the opponents.

Considering the age of the dominant opponents and the young voting crowd, the image of the candidate that we sell to the general public, was key. 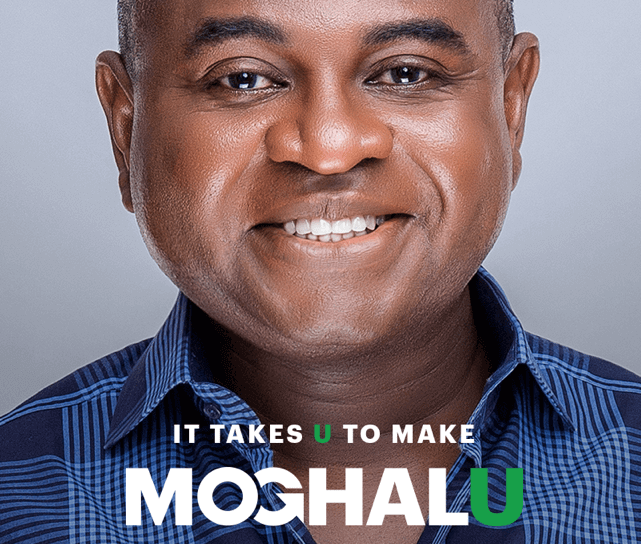 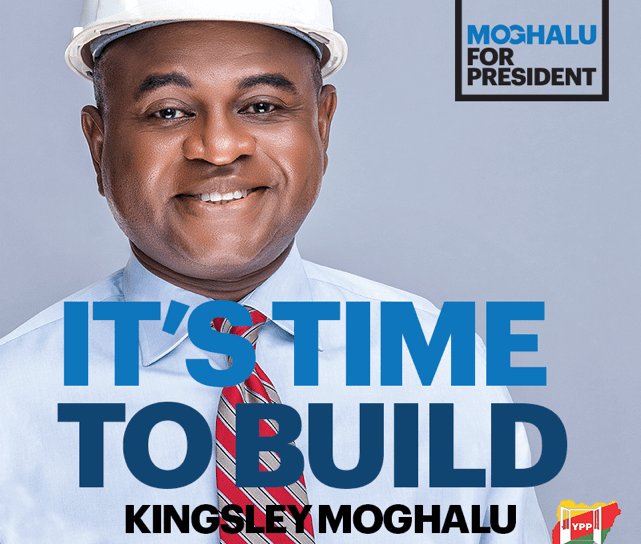 Economy is key to any governance or people, having a Public driven answer to economic questions and solutions was an edge to keep him as the most reverred opponent.

The Nigerian masses are at a statistical advantage but at a realistic disadvantage, they have all the power and ability to change this. The reason they haven’t, is because of an absence of a well executed political direction that ties with their values, generation and tools”

“It is time to build” 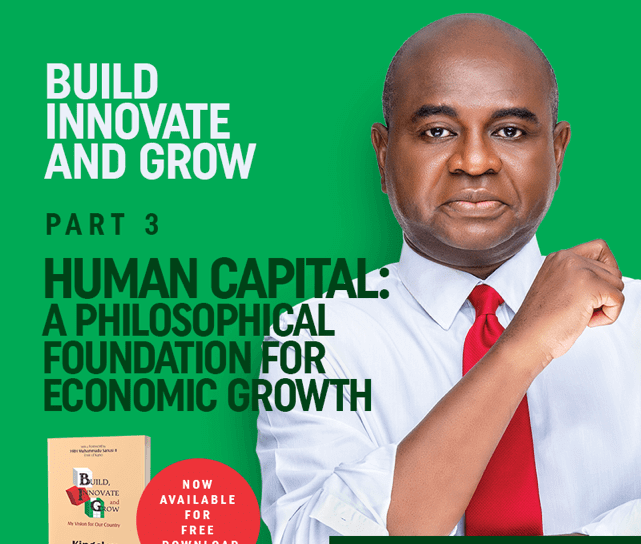 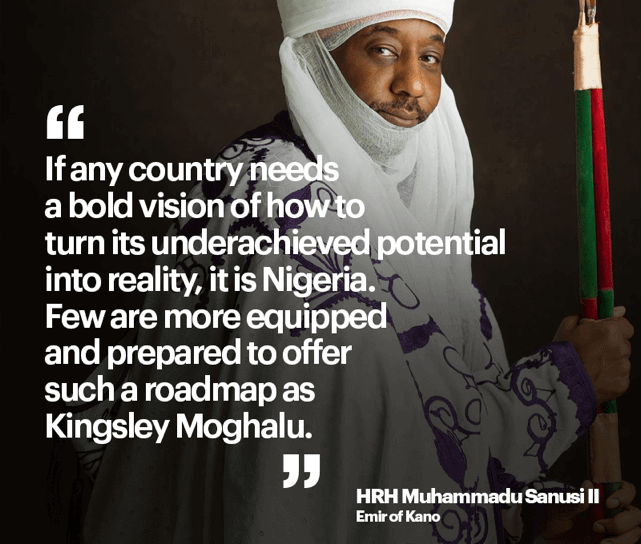 In political Marketing we simply seek to drive public opinion, advance ideologies, win elections, we respond to the needs and aspirations to create better for the populice.

“Let the sun go down on you like King Harold at the battle of Hastings — fighting gloriously.

The battle was to stay in the race to the finsih, and while in the fight put up a good fight using proven tactics and strategies. 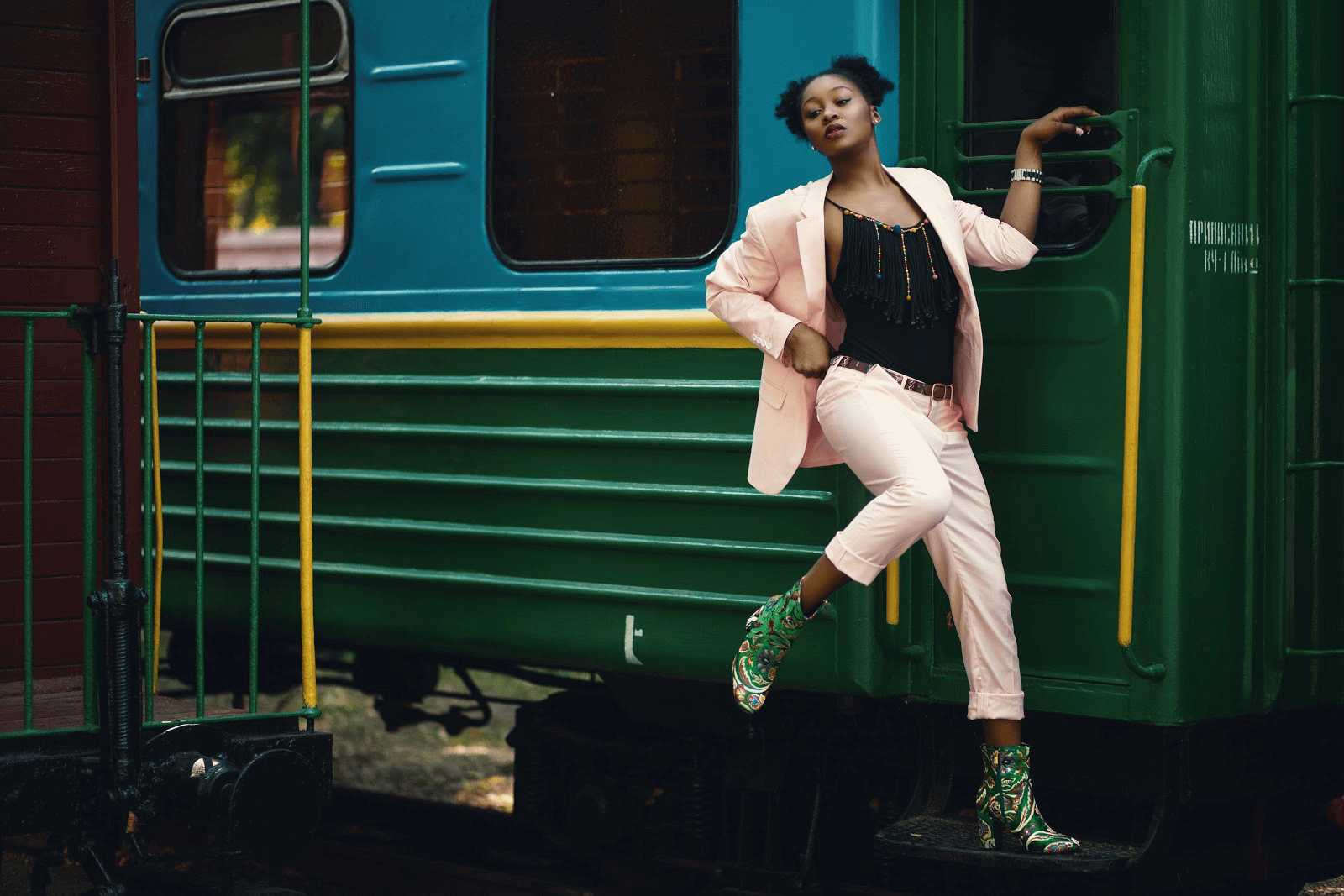 Election days come and go. But the struggle of the people to create a government which represents all of us and not just the one percent - a government based on the principles of economic, social, racial and environmental justice - that struggle continues.